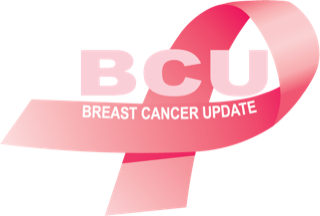 Chronic mesenteric ischemia (CMI) is the most common vascular disorder involving the intestines, however it is unusual in clinical practice. The redundancy of the visceral circulation with multiple interconnections between the superior mesenteric artery (SMA) and the inferior mesenteric artery (IMA) is the most likely explanation for the infrequent occurrence of CMI in clinical practice. Endovascular therapy with stenting has become the most common method chosen for revascularization having replaced open surgery with its associated morbidity and mortality